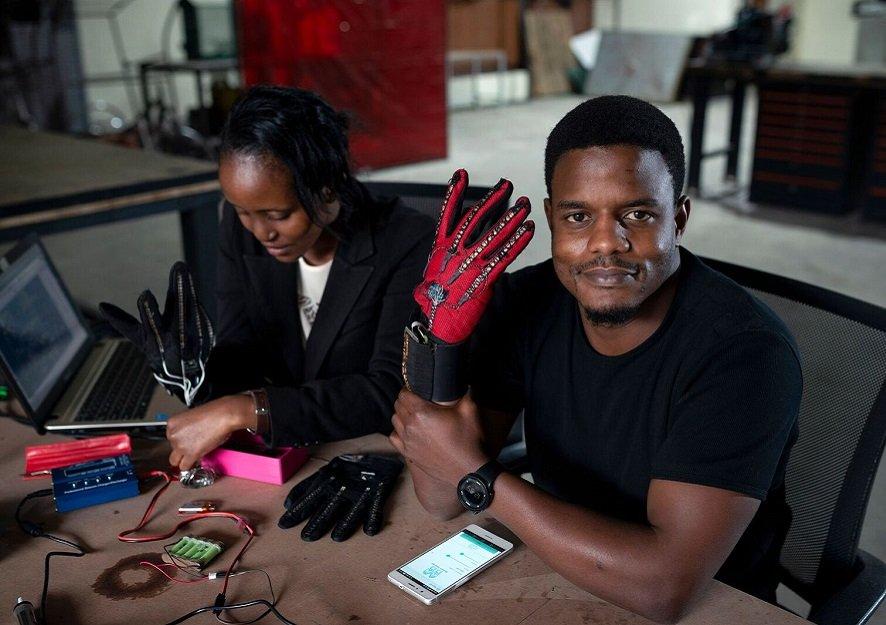 25-year-old Kenyan engineer and innovator, Roy Allela, recently helped humanity take another step in this direction. Allela designed new gloves that will improve communication between those who are deaf and those who cannot understand sign language. His new invention is called the ‘Sign-IO’ gloves, which can translate sign language movements into audible speech.

Allela’s gloves contain sensors located on each finger that are able to detect the positioning of each finger, including how much each finger bends into a given position. This is important, as sign language contains many unique movements that require small details to be detected accurately. The gloves connect via Bluetooth to an Android phone, which then uses text-to-speech technology to allow the person witnessing the sign language to understand what is being said through audio.

Roy was inspired to create the gloves because he has a young niece who is deaf. No one in his family including Roy knows sign language, and thus they often struggled to communicate with her.

“My niece wears the gloves, pairs them with her phone or mine, then starts signing. I’m able to understand what she’s saying,” Allela said.

“People speak at different speeds and it’s the same with people who sign: some are really fast, others are slow, so we integrated that into the mobile application so that it’s comfortable for anyone to use it,” he continued, referring to the creative engineering involved in his project. 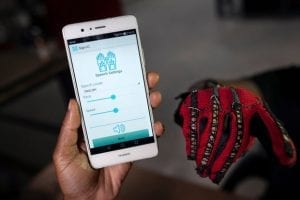 Early on, Allela sees his gloves in schools for special needs children throughout his home country of Kenya. From there, he hopes to expand his business and invention to impact as many deaf people and children around the world as possible. As mentioned, the Sign-IO gloves are just one of many innovations furthering the connection of humanity, no matter what unique aspects of life we are experiencing.

Allela’s gloves are currently in the prototype phase of development and are not yet available to the public. Regardless, they are creating quite the buzz around the world given what they propose to do. Sign-IO was the 2018 grand winner of the “Hardware Trailblazer Award” at the American Society of Mechanical Engineers (ASME) global finals in New York, and also took home a second runner-up acknowledgement at the Royal Academy of Engineering Leaders in Innovation Fellowship in London.

Imagine the world we could create if we did not have the limitations imposed by businesses, start-up costs, and so forth. There are incredible people out there who are able to do incredible things for the world, and they’re finding ways to do so even within a society that limits humanity’s potential. If we could bring these amazing minds together and blow off these limitations, then we could truly create a world where communication is not only possible for all, but that would just be the beginning! 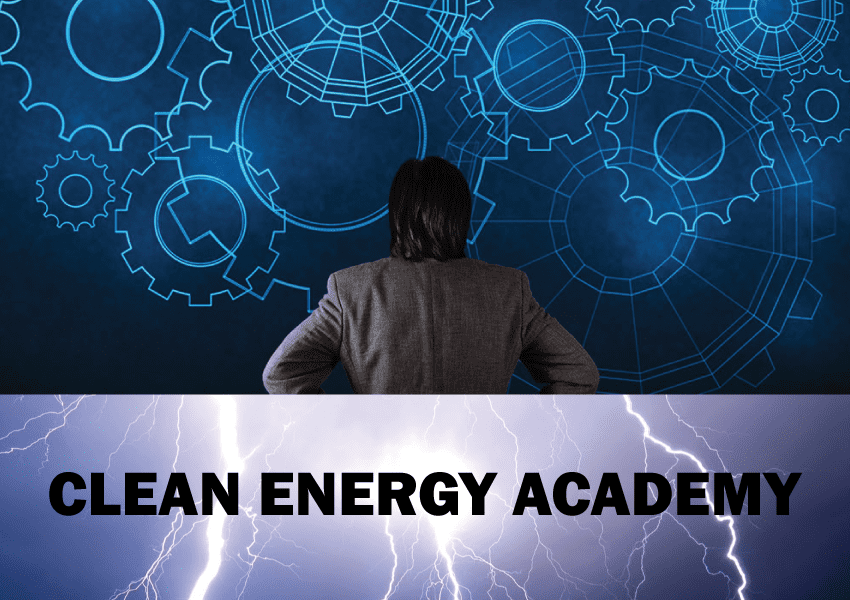 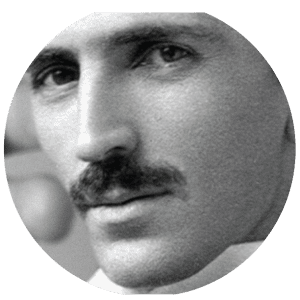